Tom Popp was officially named the assistant water polo coach at the U.S. Naval Academy in July of 2018. A member of the USNA Class of 1989, Popp was a standout for the Midshipmen as an athlete, earning All-America and All-East selection honors, graduating as the all-time leader in career assists in Academy history.

As a four-year starter at Navy, Mulvey led the Midshipmen to a 96-31 record (.756), three-consecutive Eastern Championships and three-straight trips to the NCAA Tournament. Mulvey was named an All-American as a junior (honorable mention) and senior (third team). He finished his career with 314 points, 205 goals, and 109 assists. When he finished his career he ranked fifth in school history in points, sixth in career goal, and second – behind Popp – in assists. 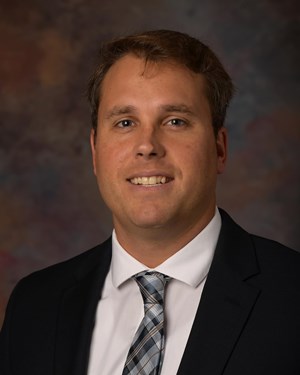 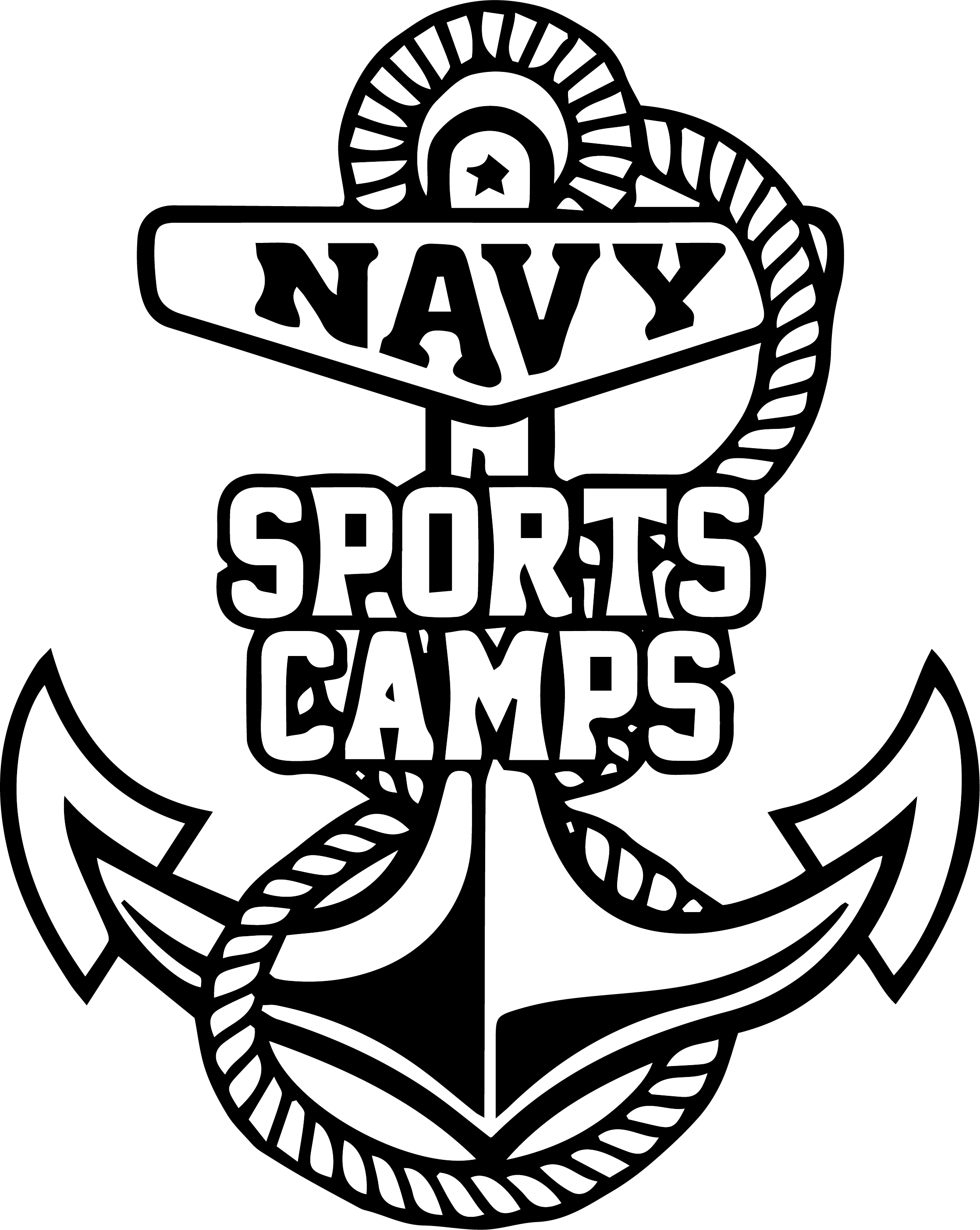 If you have any question or comments, please contact us at nicolao@usna.edu 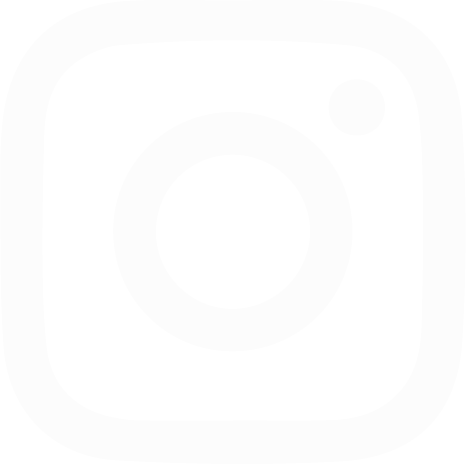 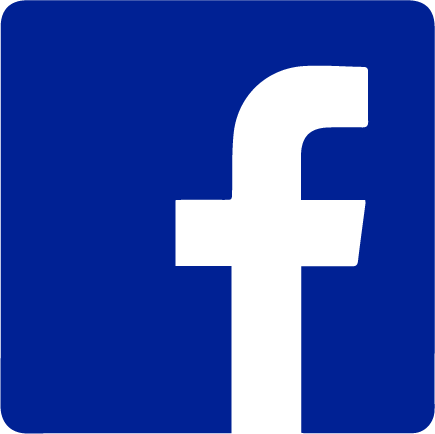 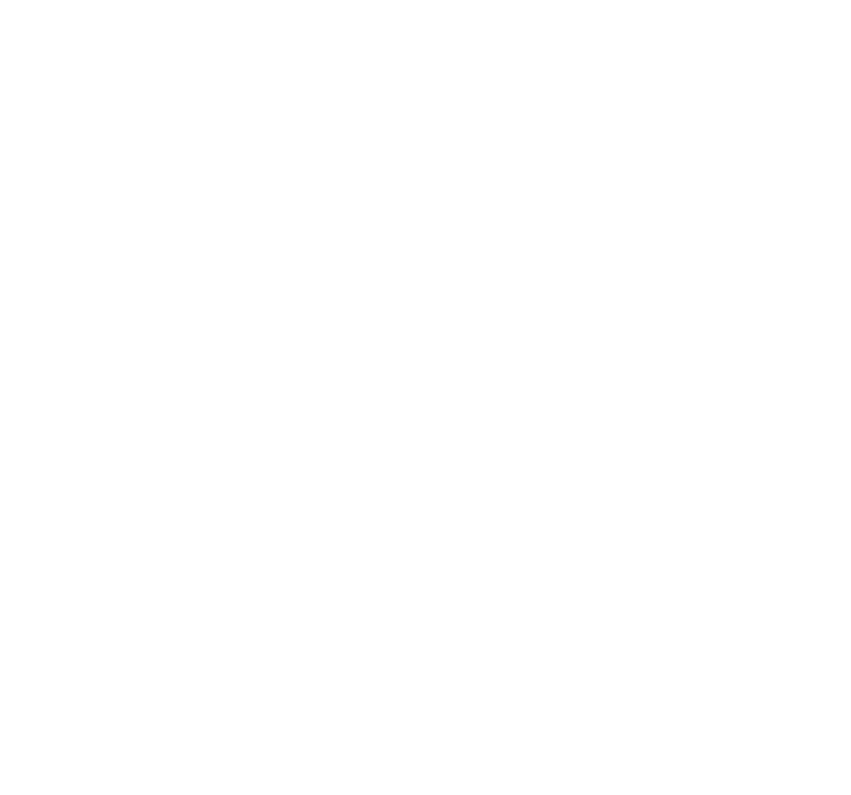 If you have any question or comments, please contact us at:
usnawaterpolocamp@gmail.com